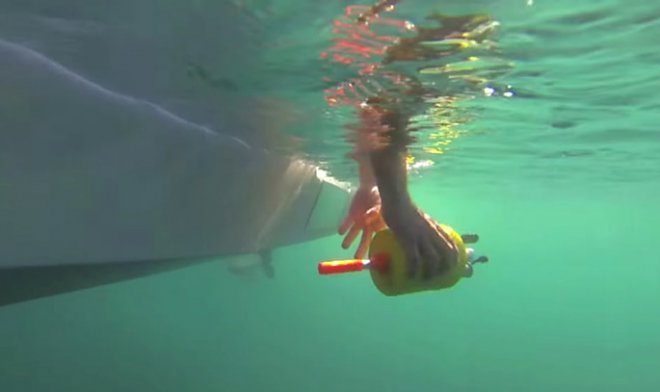 The term “plankton” unites a huge number of diverse small living organisms, due to their size, unable to move independently through the sea current. How do they manage to move where they need to be? Trying to answer this and other questions, underwater robots were created that simulated the behavior of plankton. According to the scientists, they will help control the state of the world’s oceans.

More than 20 years ago, biologist oceanographer Peter Franks from the California Scripps Institute published a mathematical theory, according to which plankton forms large clusters under the influence of so-called internal waves.

He argues that microorganisms have adapted to live in conditions of calm underwater currents, forming large clusters for joint feeding, reproduction and protection from predators. On the ocean surface, plankton can sometimes be seen in the form of red “tides” parallel to the shore. 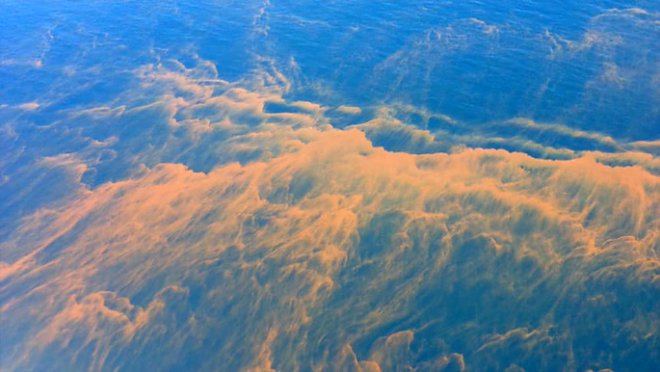 However, the opportunity to confirm his theory from Peter Franks appeared only now on the “wave” of rapid development of robotics. In the creation of robotic plankton helped his colleague – Jules Jaffe.

Robots called M-AUE are not larger than grapefruit. They are equipped with sensors that track temperature and other parameters of the ocean. Robots, like plankton, drift, driven by ocean currents. In this case, they are able to regulate their buoyancy at a given depth. 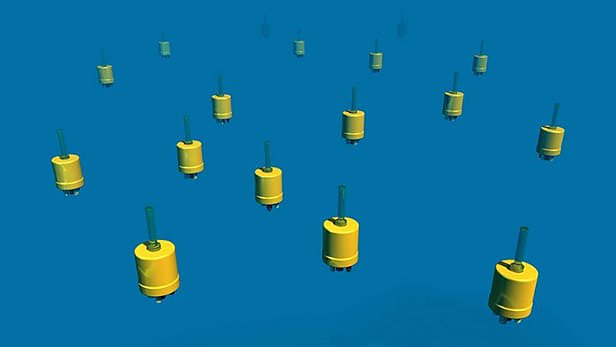 A team of scientists conducted an experiment in which 16 robots were deployed scattered on a “patch” with a diameter of 300 meters at a depth of 10 meters. Every 12 seconds they collected information about their own trajectory with the help of acoustic signals.

It turned out that in addition to up and down movements, waves also provide horizontal movement of plankton, and at the crest of the wave its concentration decreases, and in the interval between the waves – increases. 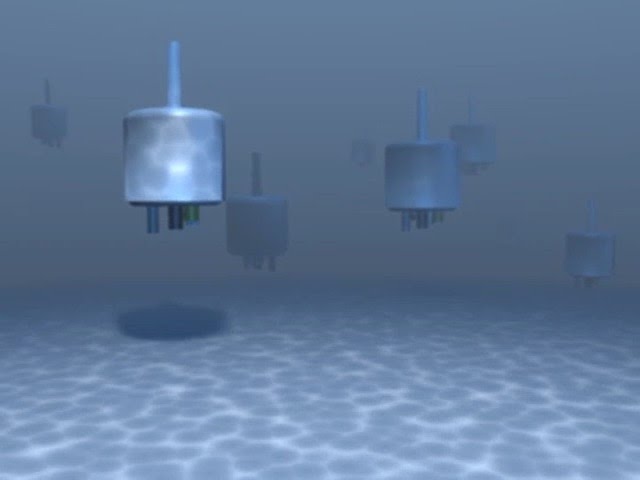 In the future, scientists plan to add robots cameras and increase their “population” for monitoring the ocean surface, focusing on identifying oil spills, as well as studying the life of marine life.