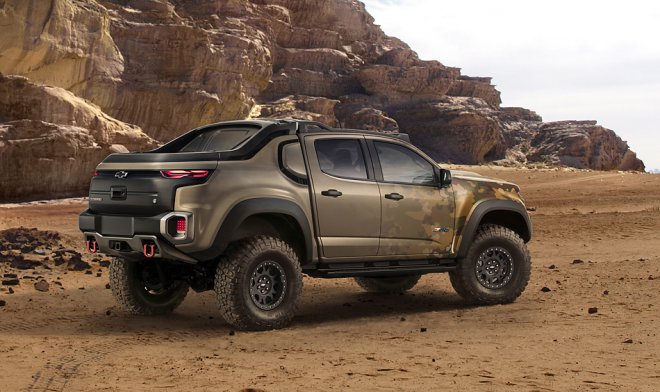 The US Army presented its latest development – a tactical electric vehicle on hydrogen fuel cells ZH2. The car is a modified Chevy Colorado, equipped with hydrogen elements and electric drive.

In tactical terms, the key advantage of ZH2 is that it does not produce smoke, noise, odor and does not have a thermal signature. The development took only a few months – from May to September 2016, and its field trials will be completed before the end of this year. 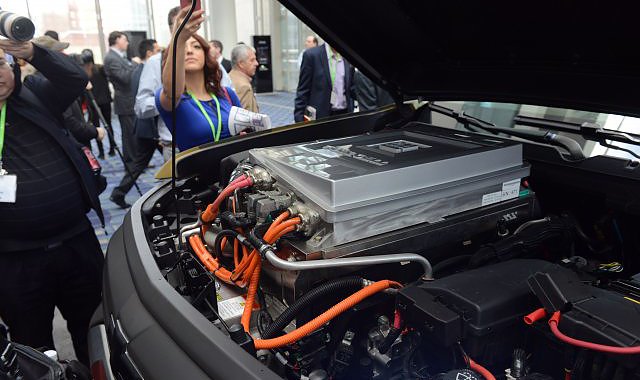 The new electric vehicle offers the military a number of serious advantages:

The primary prototype of the electric vehicle has a power reserve of 250 kilometers from one element, but the field version will have much higher performance.